Is There A Way to Combat Climate Change by 2030? 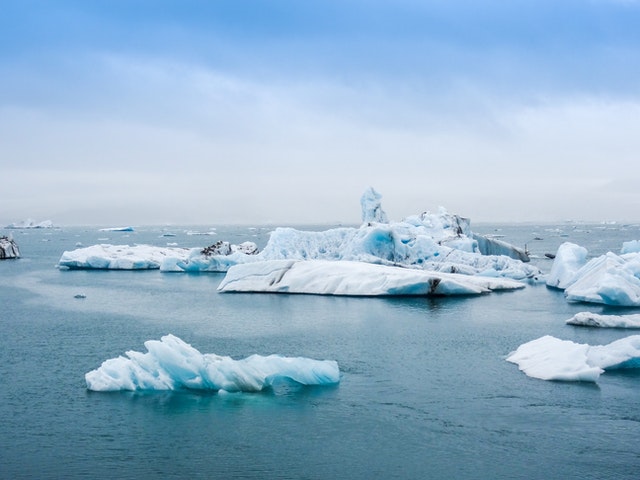 How Global Warming Is Harming Our Environment

The world has become warmer by 1.2 degrees Celsius, and the effects of climate change are taking a toll on both our environment and health. Ice is melting, sea levels are rising and various extreme weather events, such as heavy storms and longer, hotter heatwaves are happening around the world.

The latest global data released by National Oceanic and Atmospheric Administration (NOAA) showed that July 2021 has been the world’s hottest month ever recorded in 142 years. In August 2021, more than 500 wildfires broke out across Greece, destroying thousands of hectares of forest land, homes and properties.

This temperature rise is largely due to human activity of using fossil fuels for various purposes. When fossil fuels are being burned, greenhouse gases (GHG) such as carbon dioxide, methane and nitrous oxide are being released, thus trapping the sun’s heat inside the earth’s atmosphere.

With catastrophic consequences from global warming, thousands of delegates from nearly 200 nations attended the recent COP26 in Glasgow, Scotland on 31 October 2021 to take urgent steps in speeding up the progress of a decarbonised future, making it the most important climate conference to date.

Governments are under pressure to reinforce their commitments to reduce carbon emissions rapidly, bringing them in line with the Paris Agreement.

“It’s time to say: enough”, said UN chief Antonio Guterres. “Enough of brutalising biodiversity. Enough of killing ourselves with carbon. Enough of burning and drilling and mining our way deeper. We are digging our own graves”.

While scientists across the globe have been scrambling to come up with various ways to combat climate change, the key to decarbonisation actually lies in an undermined element, which is hydrogen.

Taking up 75% of the universe, hydrogen is the most abundant element. It is a clean energy carrier that can be produced by many energy sources, especially renewable energy sources such as solar, wind, hydropower and biofuels.

When hydrogen reacts with oxygen, the only by-products are water and heat, which is an advantage for using hydrogen as an energy carrier.

Hydrogen has thus proven to be a versatile and environmentally friendly resource for the world.

Hydrogen At The Forefront of Industrial Transformation

Currently, hydrogen is already in use across various industrial applications – from traditional manufacturing industries, such as metal and glass, to more high-tech applications like semi-conductor production. Several hydrogen vehicle applications, such as forklifts, cars and buses have also emerged throughout the recent years, which have further increased the total demand for hydrogen by threefold since the beginning of its use in the 1970s.

However, hydrogen as a fuel is not the end-game. Many industries are energy-intensive and electrification is not a viable pathway. In these cases, hydrogen will become “the energy source” to enable the decarbonization of traditional industries.

Such large increases in the use of hydrogen have important and optimistic chances across the globe. For example, hydrogen can power trucks, planes and cars. It could also provide heat for homes, balance electricity grids and help heavy industries – from metal to glass – in their production.

Whichever industries it is being applied to; one thing remains certain – carbon emissions from these industries are being phased out little by little. Hydrogen is transforming the way many industries work and continues to produce cleaner energy to mitigate carbon dioxide emissions and combat ongoing global climate change by 2030.

To know more about HyGear’s hydrogen technologies, get in touch with us today.